Through the support of H.M. Queen Silvia’s Foundation CATCH, over 500 children, adolescents and 860 adults have gained knowledge of how to prevent child sexual trafficking in the town of Telica in Nicaragua. Through the program, children receive an increased awareness of the causes and consequences of child trafficking and become advocates themselves to act to reduce the risk that they, or one of their friends, ends up in this vulnerable situation. The Swallows’ collaborative organization in this effort, APEADECO, uses alternative educational methods, such as art and dance, to open up for conversations about sensitive topics linked to sexual trafficking of children. 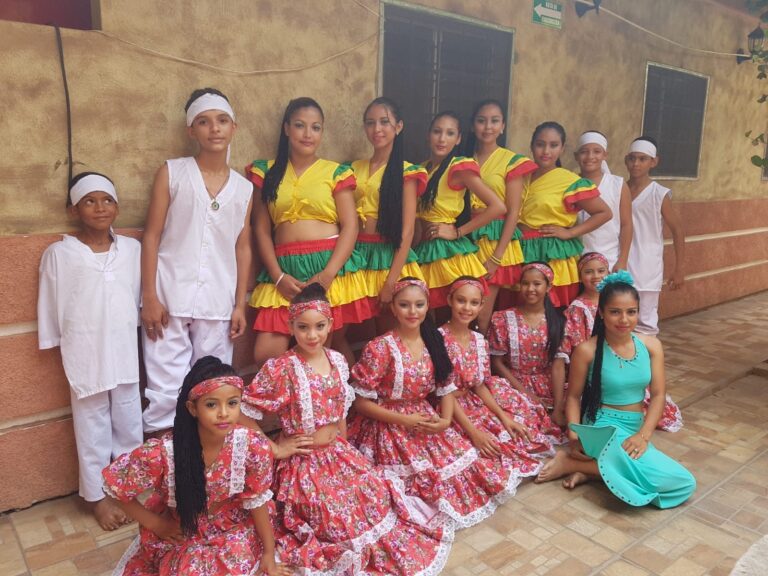 Children and adolescents in rural Nicaragua are often deceived into sexual trafficking, due to poverty and the fact that many young people want to leave the countryside, which opens up for increased vulnerability. Other identified risk factors for ending up in sexual trafficking are domestic violence, migrating parents, unemployment, substance abuse, proximity to tourist attractions and low gender equality. Tourism and social media also contribute to the child sex trade in the region. In the Nicaraguan society, the sexual exploitation of children is to some extent normalied and children and mothers are blamed instead of the perpetrator, which makes it difficult for the victims and their families.

An important part of the program is to work with adults in the children’s immediate environment such as parents, teachers, other networks and local authorities to ensure that they have the tools and the knowledge to act against sexual exploitation of children. In addition, the Swallows Latin America work to change the structures behind the child sex trade, such as gender inequality, skewed power relations within families and the viewing of children and young people as objects. 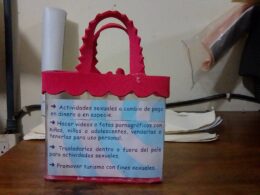